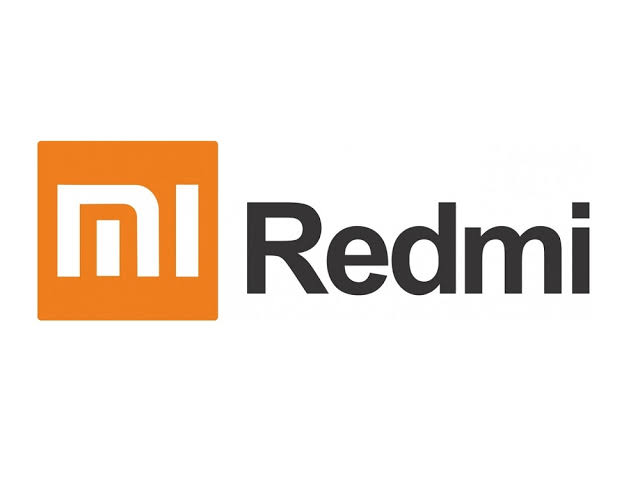 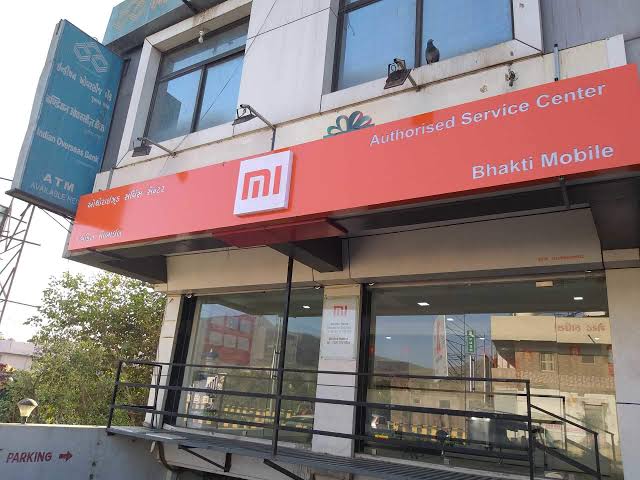 Xiaomi is the No. 1 company in the Indian mobile market. But often if such a company makes money in the name of service, it is called betrayal.

If I remember the incident that happened to me, my mobile Red Mi note 5 Pro mobile does not charge the battery so I went to Mi Service Center, Kalva chauk, Junagadh. Went to show my mobile a few days ago.

There was a woman who just seemed to be on the job, she asked what happened, I said the mobile is not charged so she asked about the guarantee. I said it is more than 2 years old so it is not guaranteed.

I say with a hundred percent guarantee that she took my phone and gave it to one of her colleagues without talking about any money or even speaking slowly in a way that I could not hear. He took the phone to another room.

There is no window in that room and since that room is far away, customers cannot even see if they check the mobile there. And one special thing. They didn't even give me back my SIM card. The rule is that when the mobile checks, the customer is given a SIM card and a memory card first

Even when I said two to three times, he did not give me my SIM and immediately handed over my mobile and said that there is a problem with the battery. And said 1350 rupees for a new battery.

I said ok, I'll come tomorrow. When I reached the door, a man began to forcefully ask the woman if she was talking about a charge or not. And he called me and asked for 120 rupees.

I said what 120 rupees, the person said to check the mobile. I said he also knew the battery was a problem. That's what he told me by checking my mobile, if he didn't say anything else, then what is the charge? Even though I gave 120 rupees but no bill was given to me.

I said give me the receipt but they refused to give it to me and said we don't give the receipt to anyone and when you come to change the battery we will deduct 120 rupees from 1350 rupees.

So if I want to buy a new mobile without wasting money in the battery, then 120 rupees went in their pocket. They don't even give a receipt so that any record is left, just enter it in the computer but in Mi's website or in their personal file, it is not visible to any customer.

Strange thing was when I return home and charge my phone with another cable then battery charge as normal but problem in mobile charging socket, this problem not mention by Mi Customer care.

My complaint to Mi Company is that,

1) Why don't you return the SIM card while taking in mobile repair?

2) Why can't the customer see his mobile being checked while checking the mobile?

3) If the guarantee has been fulfilled and the mobile check is done, why the charge is kept as high as Rs. 120.

4) Why is it not given a receipt even after charging Rs. 120 by mobile checking. Junagadh's Mi Store branch, Kalwa Chowk betrays customers by charging a fee.

Xiaomi save your honor.